Say the words "Black Friday" to a group of people and you'll get back a range of emotions. In 2014 this day of historically epic consumer enthusiasm on the Friday after Thanksgiving generated over $50 billion in sales from over 133 million U.S. shoppers. Although originally named for post-Thanksgiving traffic woes in Philadelphia in the 1960's, Black Friday has long been viewed by retailers (some of whom struggle "in the red" through much of the year) as a chance to get their financial numbers "in the black." But this massive surge in transactions is both an opportunity and a crisis for global retailers. Crowds of shoppers seeking pre-holiday deals can generate huge revenue boosts - along with massive spikes in web traffic and server loads. Last year several major retailers suffered system outages costing them $300,000 an hour, and substantially more during peak shopping times. While CFOs (and shoppers) may look to Black Friday with excited anticipation, many CTOs and IT Departments view their November calendars with increasing anxiety.

In preparation for the 2014 holiday season, project architect Anthony Marcar's team at WalmartLabs rolled out a new system designed from the ground up to handle the projected shopping frenzy. The result? After the staggering wave ebbed, his tweet following the surge said it all:

How did Walmart's eReceipts team of 8 developers build a system to process and integrate every purchase at Walmart's 5000+ stores, including online and mobile data? Simple - they used Clojure "all the way down" to build a powerful data system enabling the popular Savings Catcher, Vudu Instawatch, Black Friday's 1-Hour Guarantee, and other programs to improve the customer experience and streamline operations.

Take a behind-the-scenes look at how and why Walmart uses Clojure to reliably power one of the most demanding retail environments in the world as Anthony presents Clojure at Scale. 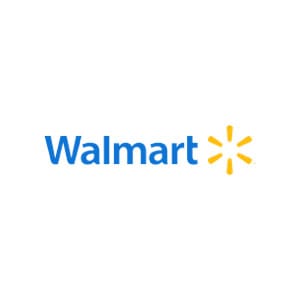