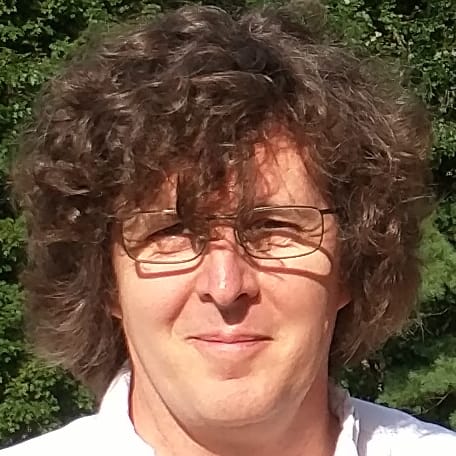 We are pleased to announce today that Cognitect and Nubank will be sponsoring dozens of contributors to the Clojure ecosystem with regular monthly support.

Open source is a critical part of the economy but it is an ecosystem still without a viable economic model.

Open source development feels like devs giving to devs, and that is the popular narrative. The reality is: most companies are taking economic advantage of the generous spirit of open source developers. That needs to stop. The value of programs, and thus of programming and people who pursue it as a profession, is eroding. Little of the vast wealth derived from open source flows intentionally and systematically to its creators. This is neither fair nor sustainable.

Open source licenses effectively preclude developers from charging for their work. Nevertheless, companies should pay for it.

Imagine if every company using open source were to provide tangible sponsorship, on an ongoing basis, directly to the developers of the open source libraries and tools they use and rely upon. Sponsorship should be an expected and manageable cost of doing business and would have a tremendous impact on the nature of open source development and the lives of those who pursue it.

With ongoing sponsorship, open source devs could move away from the gamification and RPG-like narratives around craft and guilds (rewarded with stars and likes) and actually be considered professional, independent craftspeople. People could work full-time pursuing their open source visions. Leaders of popular projects with large user bases and commensurate support demands could hire people to help them. Companies would be assured that these non-employees, who contribute critically to their business, are able to pay their bills, afford health care, educate their kids, buy houses and have a life, just as they do with their employees.

This sponsorship represents a six-figure per year investment, and part of our attempt to walk this talk. We encourage other companies to join us in valuing and supporting the open source developers who contribute to our business success.