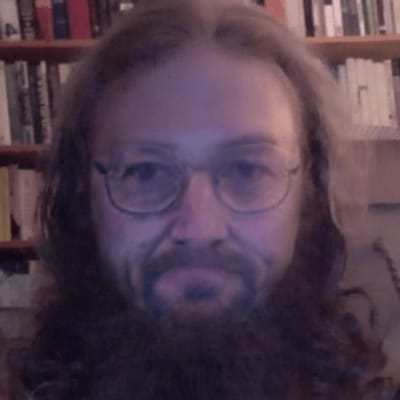 An important part of Relevance's culture is the work we do on Fridays. Many of you have likely heard of 20% time. Perhaps you've even heard it from us! But for those who haven't, 20% time is time that is devoted entirely to personal development and contributing to the open-source community. It doesn't have to be open-source, but it almost always is. In fact, we used to call the 20% time "Open-source Friday," but decided to stop lest we discourage people from following interests or scratching itches that couldn't be open-sourced.

Since this time is so important to us, we've decided to share a cross-section of our Friday projects with the rest of you! Consider this the first of many Friday Updates.

On the Clojure front, the Clojure/core team has been focusing on porting Clojure and its libraries to the recently announced ClojureScript. In particular, keep your eye out for David Liebke's port of Annalemma, dubbed Apogee. And if you haven't seen it already, Stuart Sierra recently wrote a blog post about ClojureScript.

The team is also busy organizing the second Clojure/conj! Which you should sign up for today! Early bird pricing ends soon!

Rob Sanheim and Jamie Kite put together a Rails 3 engine called Honey Badger which sticks a badge onto the page of a running Rails app with the environment, current git SHA, or anything else you'd like displayed in non-Production environments.

Craig Andera recently released ShadowSpawn, a Windows utility for working with shadow copies. Check out his announcement for more details.

And last, but most certainly not least, Jess Martin has released an iOS library called CoolButtons. It allows you to draw glassy iOS-style buttons, all using CoreGraphics and no images.

See you next week!