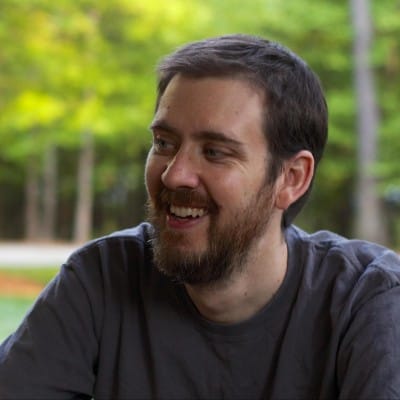 In addition to pulling off a successful "Conj", here is the run down of what we at Relevance were doing with our 20% time in October: